Before & After Clinics Return August 23rd. 5 days per week. Each week is $45 per child paying with 1-week passes. See instructions below on how to purchase passes. Complete schedule to the right.

New Clinics Begin Every Monday. Registration is open for all clinics scheduled through October.

1. When does registration begin? Registration is open now.
2. How much does it cost? $45 per child per week.
3. Can I use my Spring or August Tennis Passes for the Fall clinics? Yes!
4. Can I use my Summer Tennis Passes for the Fall? No. Those passes are $120 each. If you have any remaining Summer Passes that you would like to refund, please contact juniortennis@mantuastc.org.
5. How do I register for any of the weeks? Registration link is on each Monday. You will need to go to each Monday on the calendar (e.g., 8/23, 8/30) to register individually. 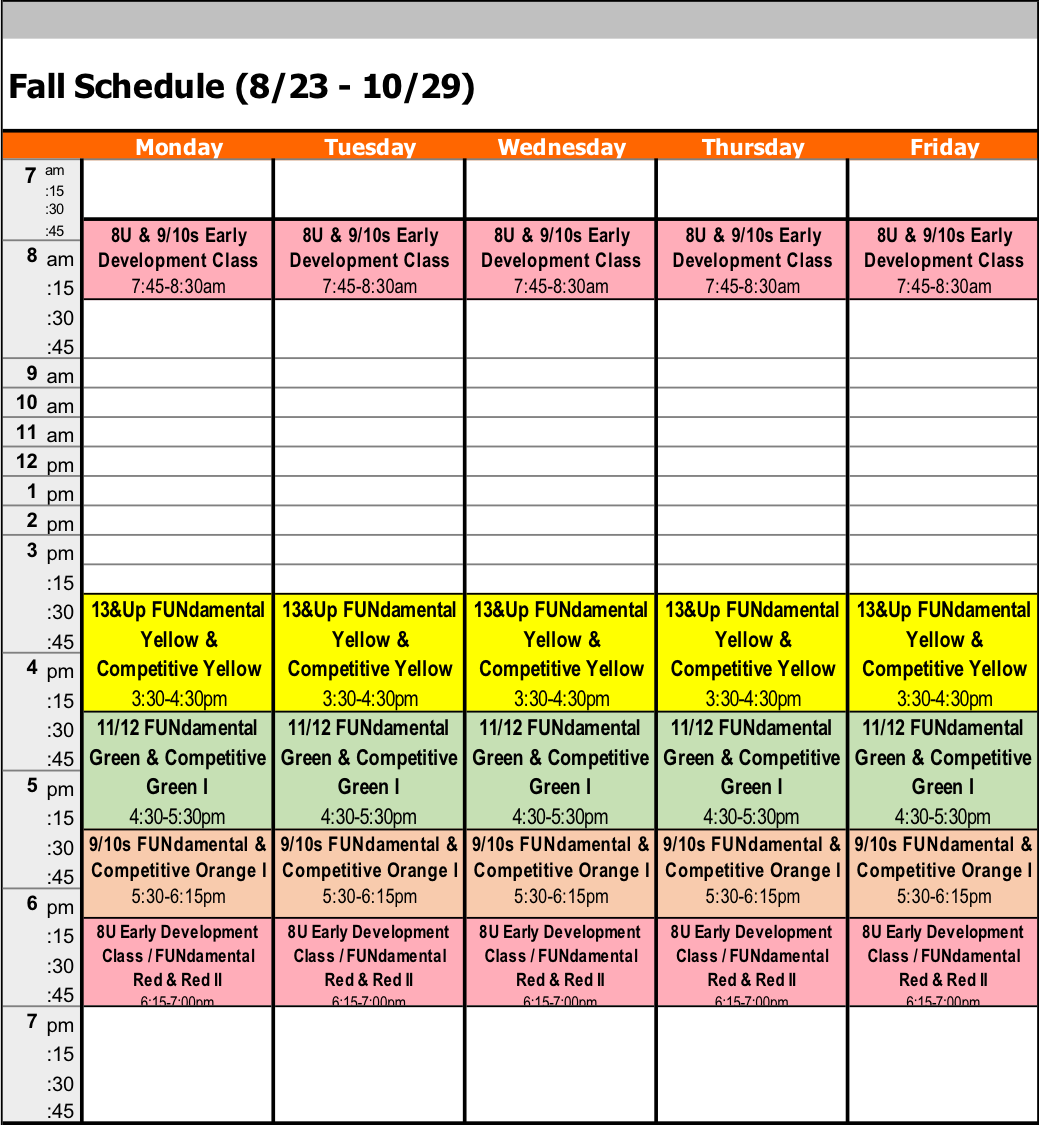 Purchase 1-Week Passes in Advance! Why? Faster sign up process, better assurance that your child gets into the clinic, flexibility, and fewer PayPal purchases. Clinics are very popular and fill up fast. Passes allow you to complete the Sign Up process faster (avoiding the PayPal payment steps) to provide better assurance that your child(ren) get into the clinics. Passes can be purchased at anytime (available to the right)…highly recommended you purchase prior to start of Sign Ups.

Each 1-week pass for Fall Clinics is $45 per child. So if you have two children attending for the week, purchase 2 passes. If you expect your child to attend the next 3 weeks, purchase 3 passes. If you have to cancel prior to the clinic starting, you will get your pass back. Any passes remaining at end of Spring Clinics will be refunded. 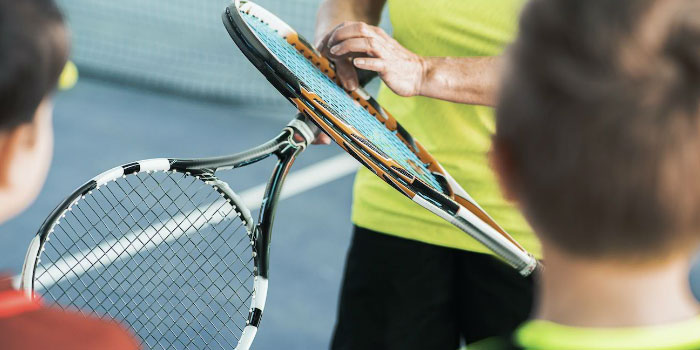 Registration Instructions.Click on the Tennis Ball icon at the top right of the page (or click here)…in the drop down menu, click the Monday for the start date of the clinic you want to register (if you are on the Tennis Calendar view, click View Date) …click Sign Up for the clinic you want…select Sign up someone other than myself…select the appropriate child(ren)…finish by hitting the blue Sign Up button.

Watch the video below for the entire process.

Junior Tennis participates in a summer Tyson’s Cup league with other area clubs such as Chesterbrook, Poplar Heights, and McLean. Tyson’s Cup matches are basically intramural matches between other clubs. All Tyson’s Cup matches are played on either Tuesdays or Thursdays between 3:30pm to approximately 6:00pm. Age divisions include 8 & Under (8U), 10U, 12U, 14U, and 18U. Each division has a number of singles and doubles matches. Matches are played at both clubs with 8s/10s/18s at one club and 12s/14s at the other club.

Anyone on the Mantua team can register for each match. A limited number of matches are played so it’s possible that everyone who registered may not play. The Tennis Pro will use player availability when determining the lineups. It’s very important that you provide your child(ren)’s availability to play. The Tennis Pro will send match lineups the Friday before the following week’s matches. For those selected to play in a Tyson’s Cup match, a Tyson’s Cup practice will occur on Monday or Wednesday afternoon to focus on match play and strategy. Monday and Wednesday Tyson’s Cup practices are only for those chosen to play in the next Tyson’s Cup match.

Find out more about this Sponsor

VLP FINANCIAL ADVISORS We believe in a holistic approach to financial management, aligning your investment and financial decisions with your values.

Find out more about this Sponsor

We are proud to be a sponsor!

Are you a local business or service looking to sponsor our swim team?
Get recognized in our community by appearing on our website and apps!